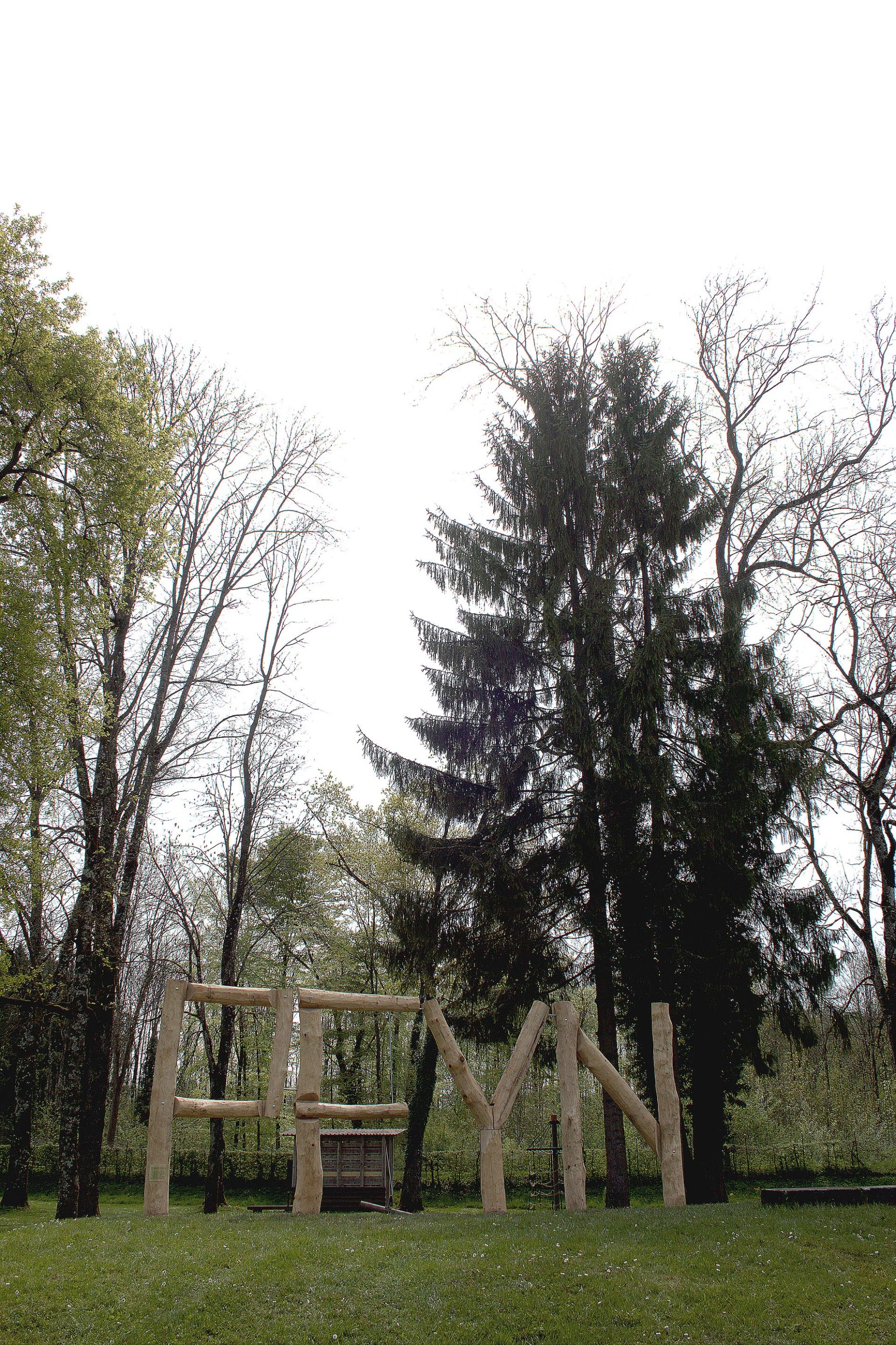 Project for the City of Pfyn, Cultural Capital of Switzerland

Pfyn, a small town north east of Zurich, was elected Cultural Capital of Switzerland for 2011-2012, and Stefano was called by Alex Meszmer and Reto Mueller to represent Italy in the Democratic Art Weeks. A project was developed, which involved many trips to the town and a lot of dealing with the local community, whereby a sign of the city made out of local wood would be built in public space, as a way of apologizing for the Roman invasion of 2000 years before.

Beneath the wooden sign, buried in the ground, a time-capsule, built by local smith Ueli Stump, would hold about two thousand postcards filled in by the local community with drawings and words about their memory of the town.

The project was started on National Day, on August 1st, 2011, with the filling of the postcards, that were then left inside the town hall and grew in number until April 2014, when finally the time-capsule and the sculpture were ready.

The unveiling took place on April 26th, 2014, with a sound performance composed by Stefano W. Pasquini and performed by David Munagapati who apologized in many languages, and Andreas Kern who masterfully played the French horn. The time-capsule is due to be unearthed in 2111. 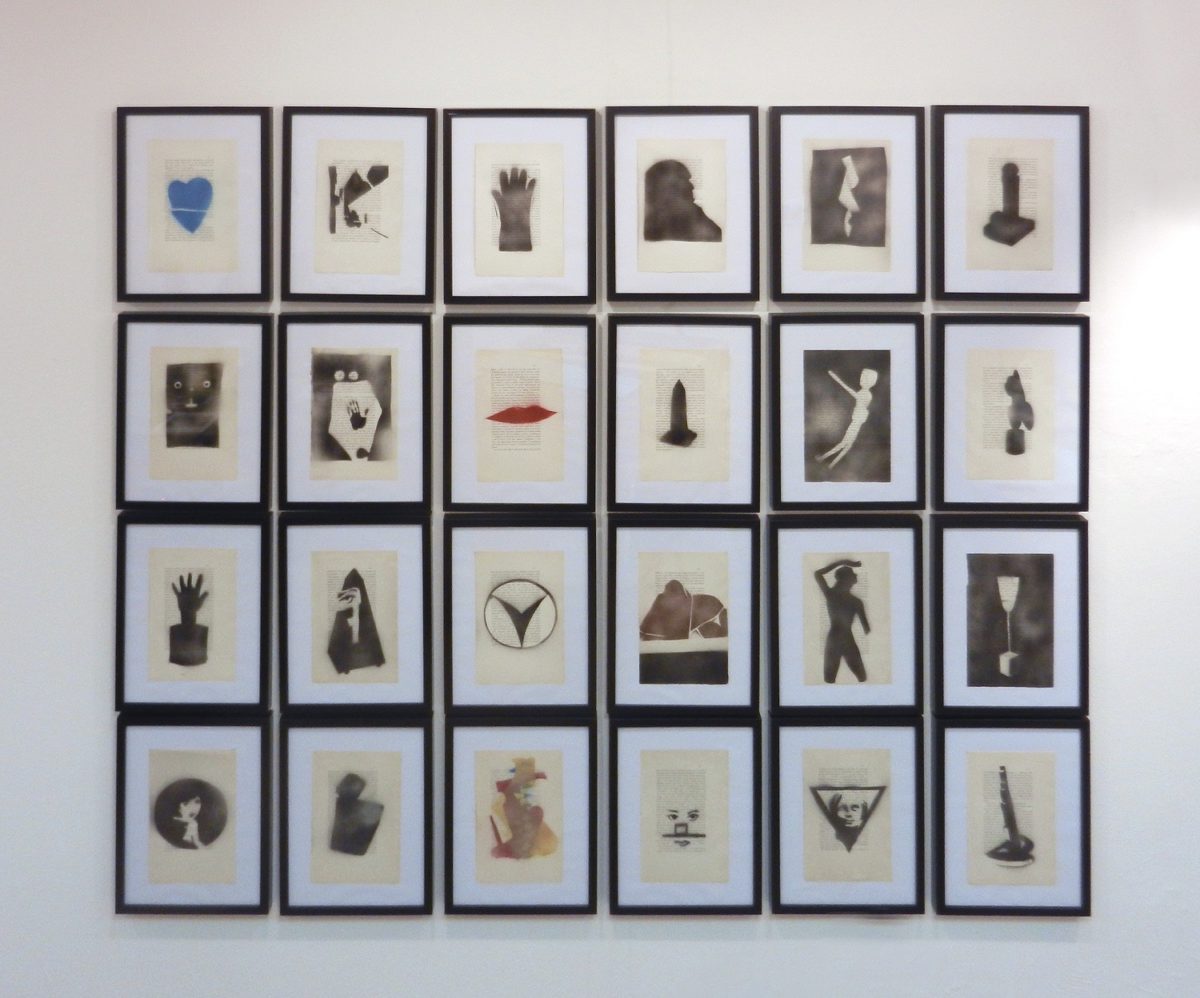 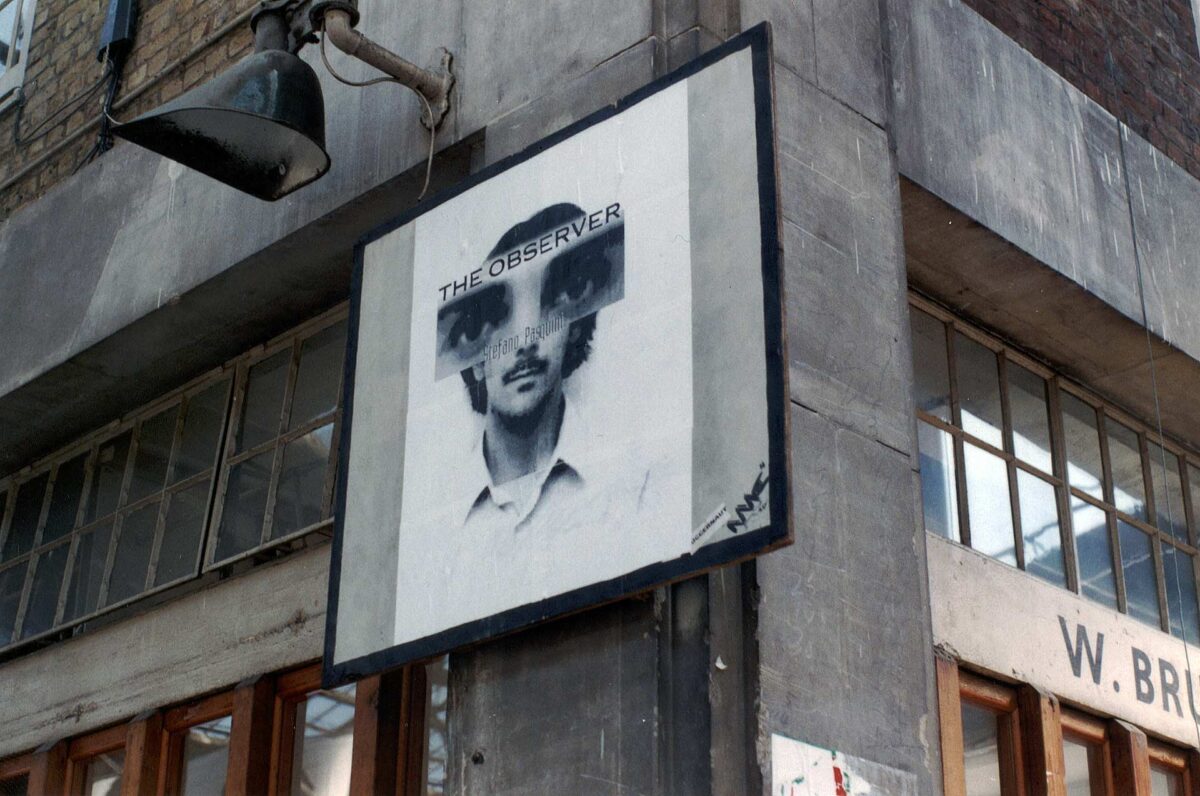 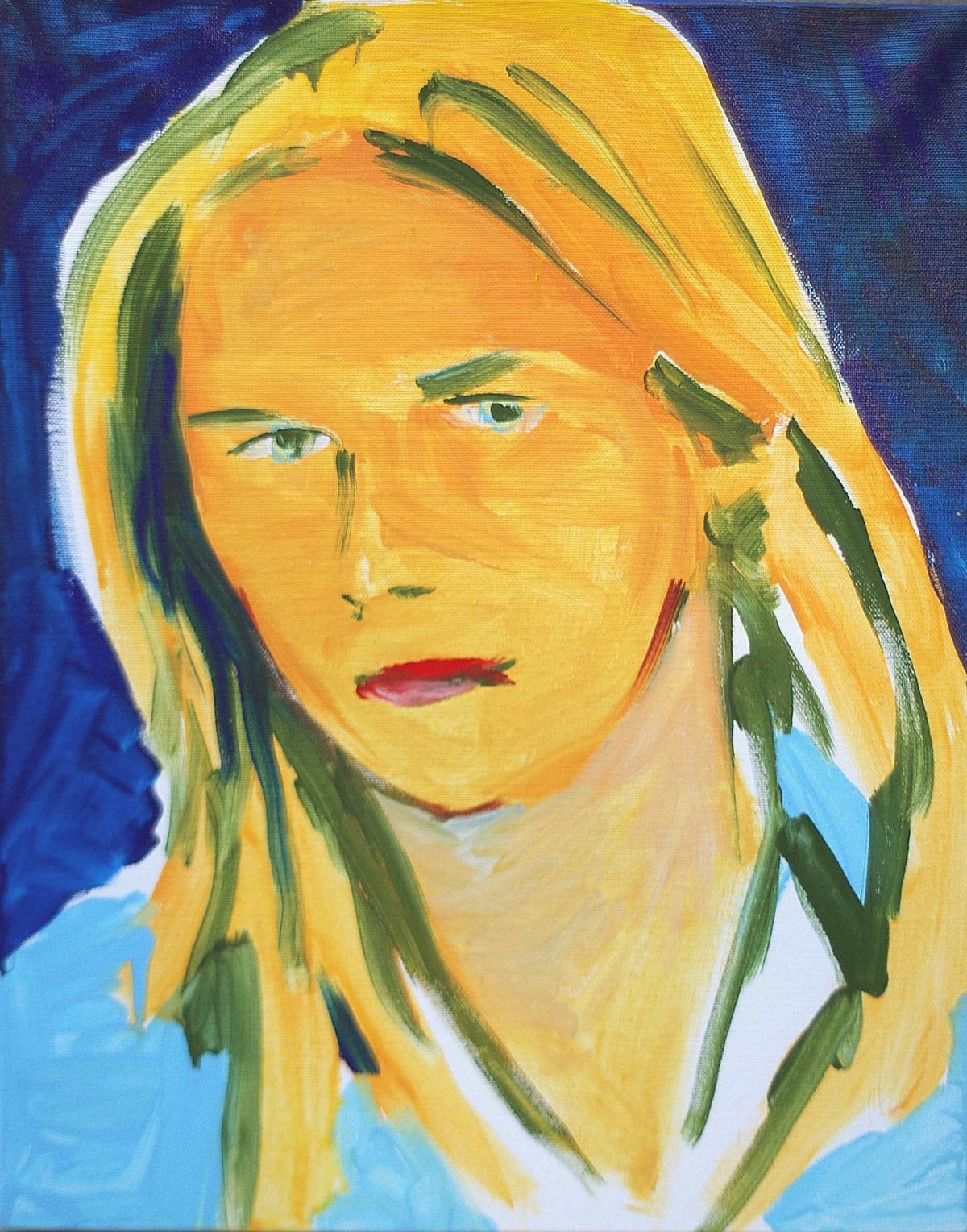